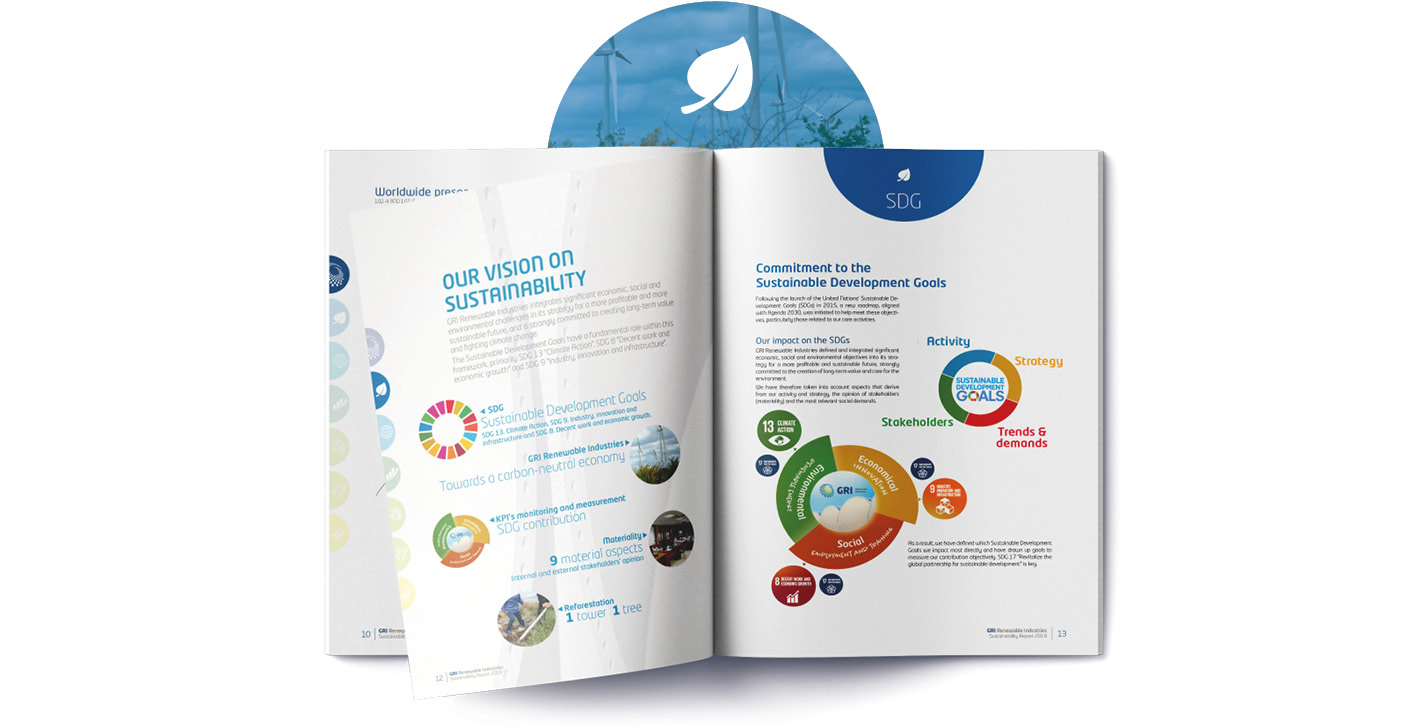 As of December 31, 2019, the Board of Directors of the Company comprises of six members, namely: 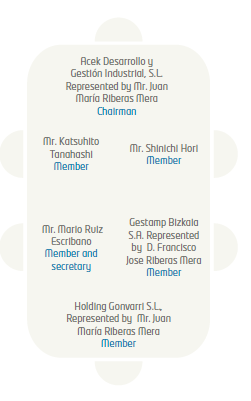 The Company has developed a global corporative culture that has kept the same values and principles since its origin, but which are adapted to the local necessities of each country, to the current market conditions and to the requests of stakeholders.

Furthermore, policies and formally established common guidelines are available, as are outlined next:

The code is a benchmark for decision making by all employees and GRI Renewable Industries partners.

It was approved by the Board of Directors in January 2014 and was revised in 2019. The new version of the Code of Ethics and Conduct came into force on January 21st, 2020.

A global dissemination campaign is planned on the new “Code of Ethics and Conduct” and the “Ethical Channel” of GRI Renewable Industries.